Officials in Maryland have come up with an innovative, cost-saving way to protect the environment: they use goats to mow the grass.

The State Highway Administration came up with the novel idea while building an 85-million-dollar road bypass near the town of Hampstead, northwest of Baltimore, after it found that the construction site was home to bog turtles, the smallest turtle in the United States and a threatened species. 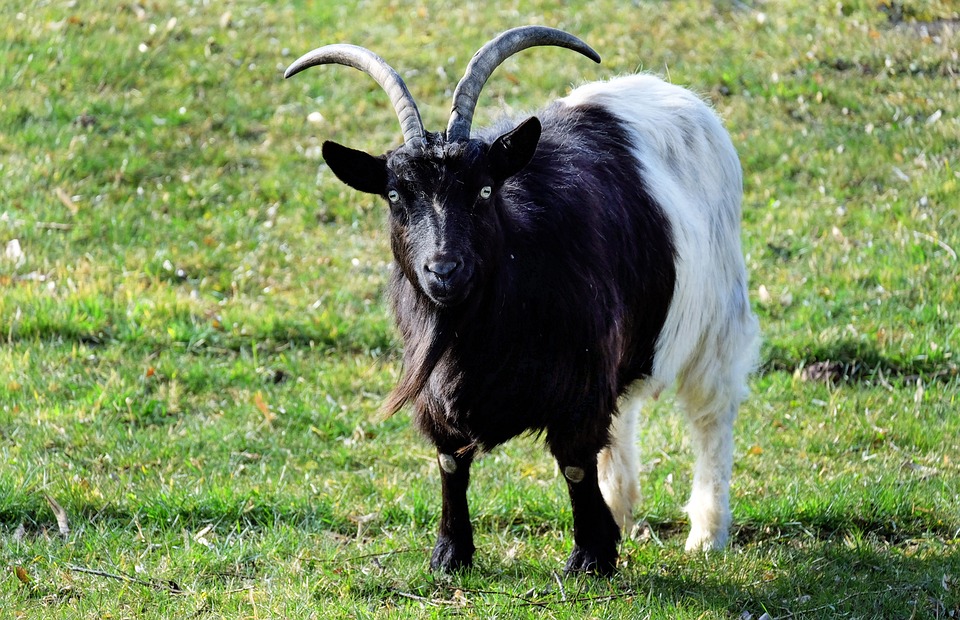 “Avoiding and minimizing environmental impacts is a challenging part of highway maintenance and construction,” said Neil J. Pedersen, SHA Administrator. “Using goats to maintain turf in an environmentally sensitive area is not only an innovative idea, it clearly demonstrates our vision of a greener highway system.”

Using traditional mowing methods could have led to a major disruption of the bog turtle habitat and could injure or kill the turtles. SHA investigated the use of cattle to maintain turf, but the weight of cattle could pose a hazard to the four-inch Bog turtle. Goats are lighter weighted animals and pose no significant hazard to the Bog Turtle or their habitat along the Bypass. Additionally, SHA installed special Bog Turtle fencing toward the northern end of the bypass to deter the turtles from crossing the roadway.

SHA is using goat grazing as a two-year, $10,000 pilot, which will be evaluated after one year to measure the success of the project and to determine if the project should be expanded to other environmentally sensitive regions across the state. The cost of the goats includes delivery to and from the project, supplemental feed and routine veterinary care. The goats will graze the fields from mid-May until the beginning of September, which is the end of the mowing season.